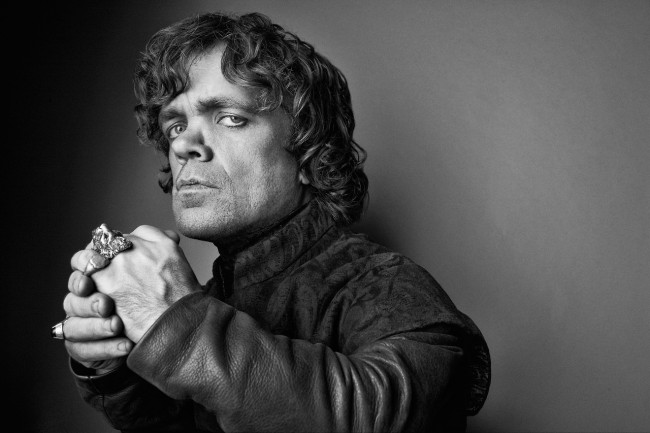 He’s indeed a brutally honest little big man. If you’ve seen the latest episode of Game of Thrones last night, you’ll surely applause in the speech he made before Season 4 Episode 6 ended. I filed this post under Awesomeness because it’s truly awesome and epic. Epic in the sense that it’s one of the best episodes I’ve seen so far. An awesome because it’s really an awesome episode. Yep, it’s super duper awesome!

Everybody blogged about it. It’s probably one of the best episodes in the history of American TV series. James Poniewozik and Lily Rothman of TIME.com wrote an awesome recap about it. Paul Chavez of DailyMail.co.uk shared his thoughts about it. Hanh Nguyen of TVGuide.com shared his views about it. John Kubicek of BuddyTV.com wrote a brief summary about it. Gawker’s Max Read posted his short review about it. David Malitz of Washington Post also wrote a recap about it. Spencer Kornhaber, Christopher Orr, and Amy Sullivan of The Atlantic wrote a very long review + spoilers about the The Laws of Gods and Men episode of GOT 4. And many many many more bloggers and news sites posted about the latest stunning and powerful episode of this season’s Game of Thrones episode.

Die hard fans can’t wait what will happen next week. Will Tyrion still be lucky and survive the trial by combat. Who will be the champion to face him? Will he ask for a volunteer or will he fight himself? There are many questions left unanswered until next week, if you haven’t read any spoilers or read the book, you’ll be very much excited to watch next week’s episode.

Because I’ve linked too many articles about last night’s episode, I will not write my own summary about it, but will end the post with this epic speech by Tyrion.: “I did not do it. I did not kill Joffrey, but I wish that I had. Watching your vicious bastard die gave me more relief than a thousand lying whores. I wish I was the monster you think I am. I wish I had enough poison for the whole pack of you. I will not give my life for Joffrey’s murder. And I know I’ll get no justice here. So I will let the gods decide my fate. I demand a trial by combat”