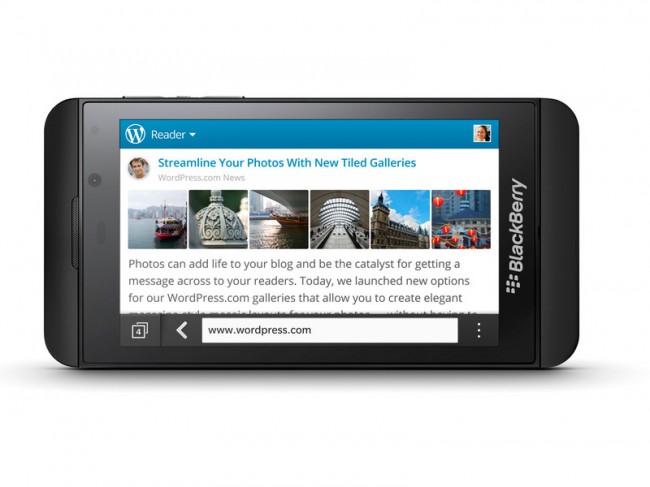 Just a few days ago, everybody is talking about the latest and most awaited BlackBerry OS10 devices, namely the Q10 and the Z10. The Z10 is a super-awesome full touch screen powered by BB OS10 and the Q10 is the damn ultra mega fantastic bold-successor OS10 device with the physical QWERTY keyboard. 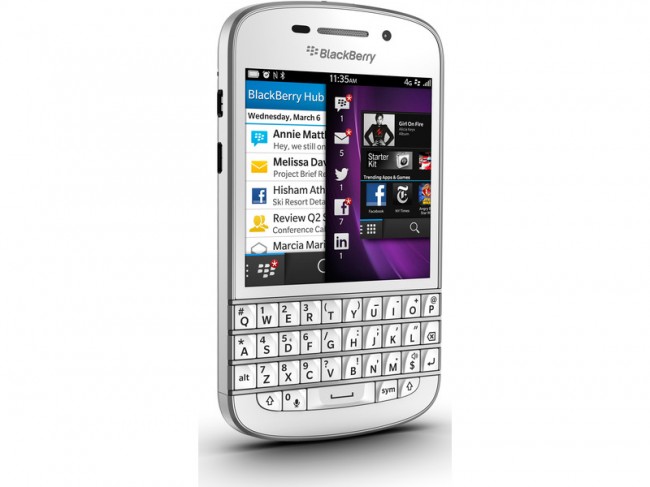 Both are awesome, both are fantastic! But if you’re already an Android or iOS user and you don’t care about BlackBerry’s flagship feature (the push e-mail technology), I think you won’t dare to try these two new BlackBerry goodies.

If you’re a loyal and die-hard BlackBerry fan, I bet my life that you’re excited to try these two OS10 devices out. As for me, I’m a BlackBerry avid user and loyalist, that’s why these two devices (yes two, not just one but 2!), are on my wish list.

Once they are both out in the wild, I will definitely get one for my own self satisfaction and gadget geekiness.

Oh well, I just talked about the Q10 and Z10 because everybody is talking about it! Haha!